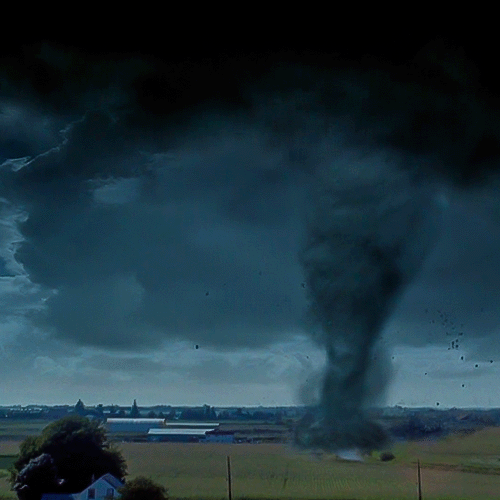 Gaslighting Lana, Tom won’t wear red & behind the scenes of the tornado s 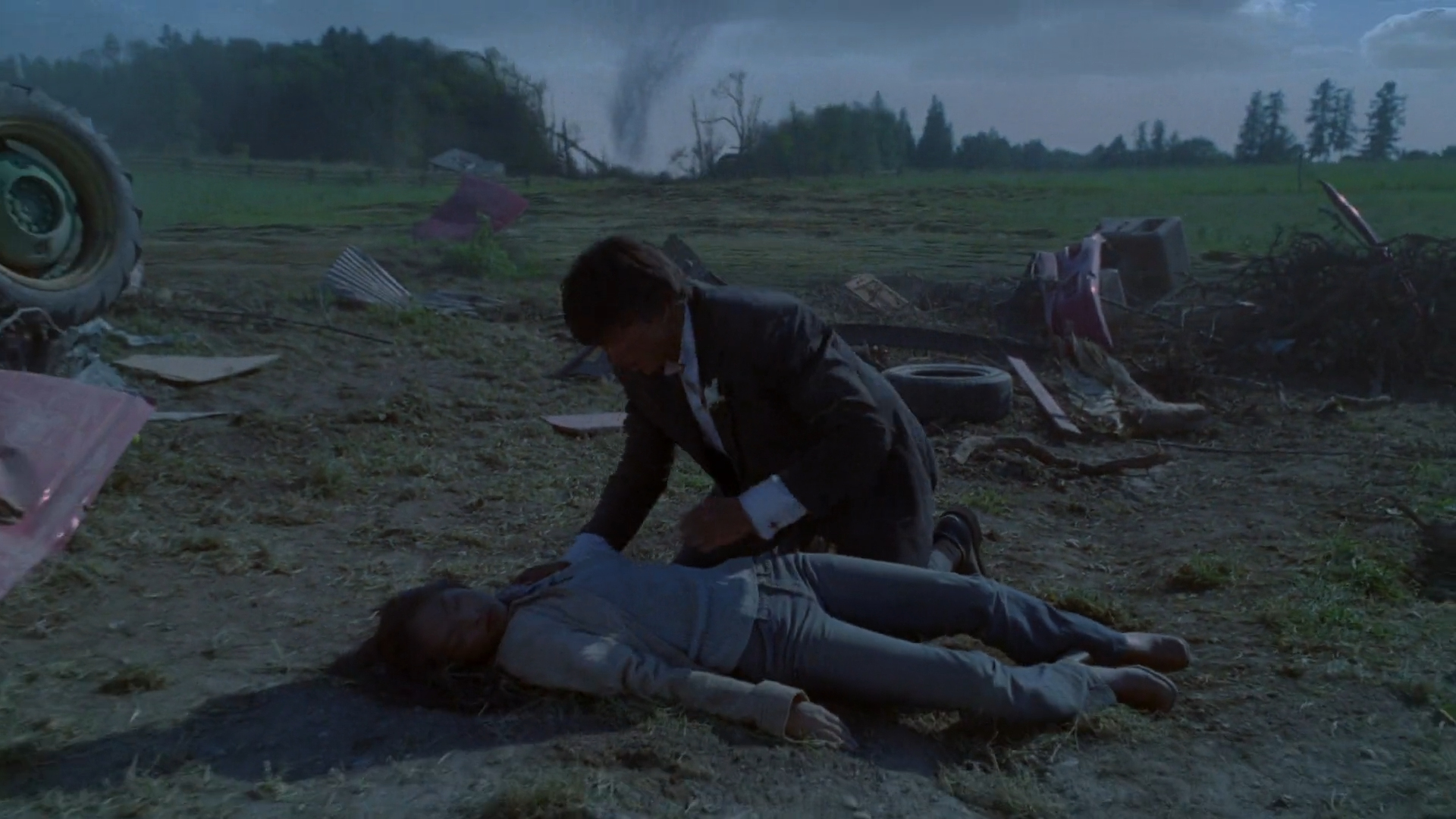 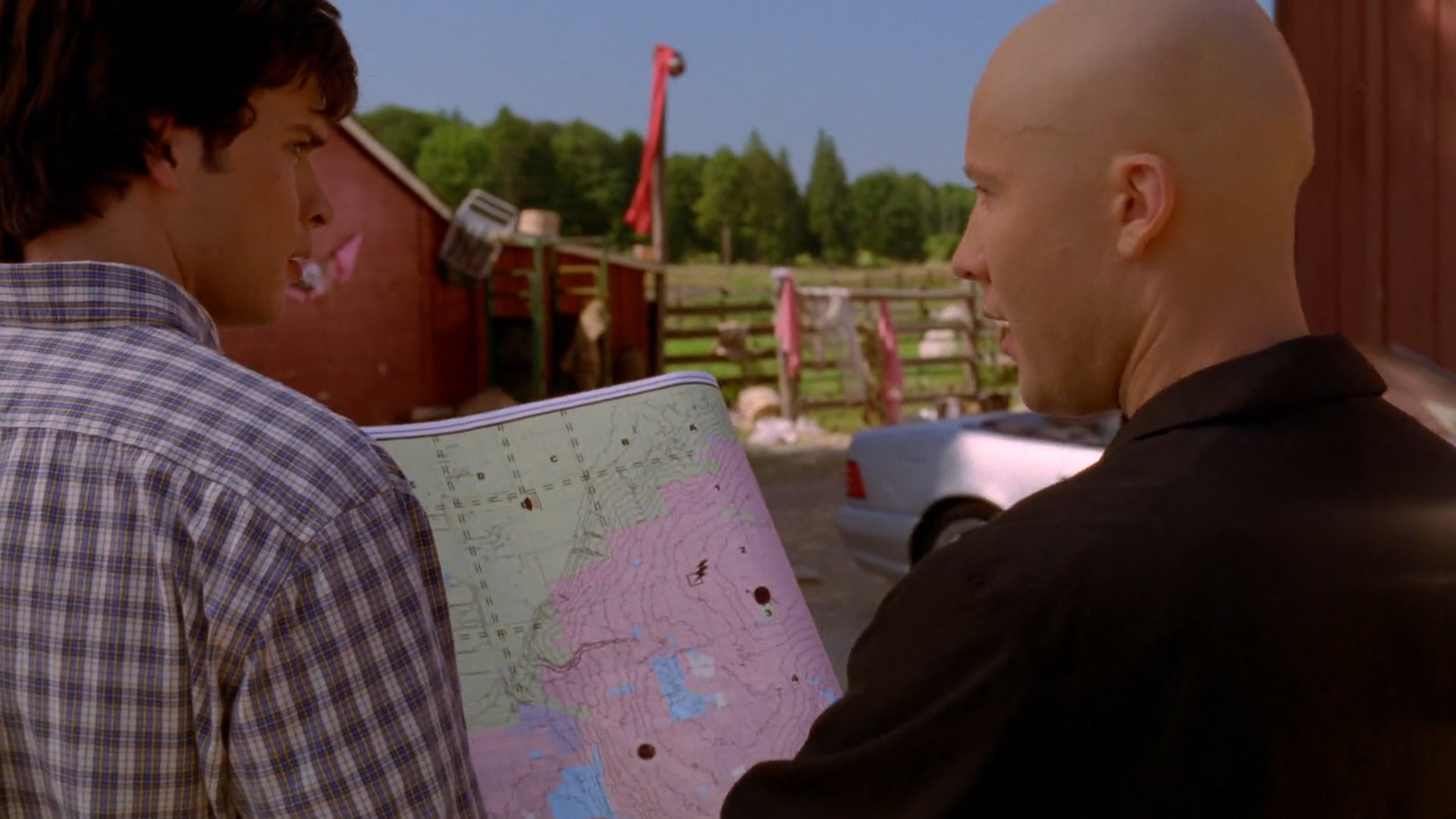 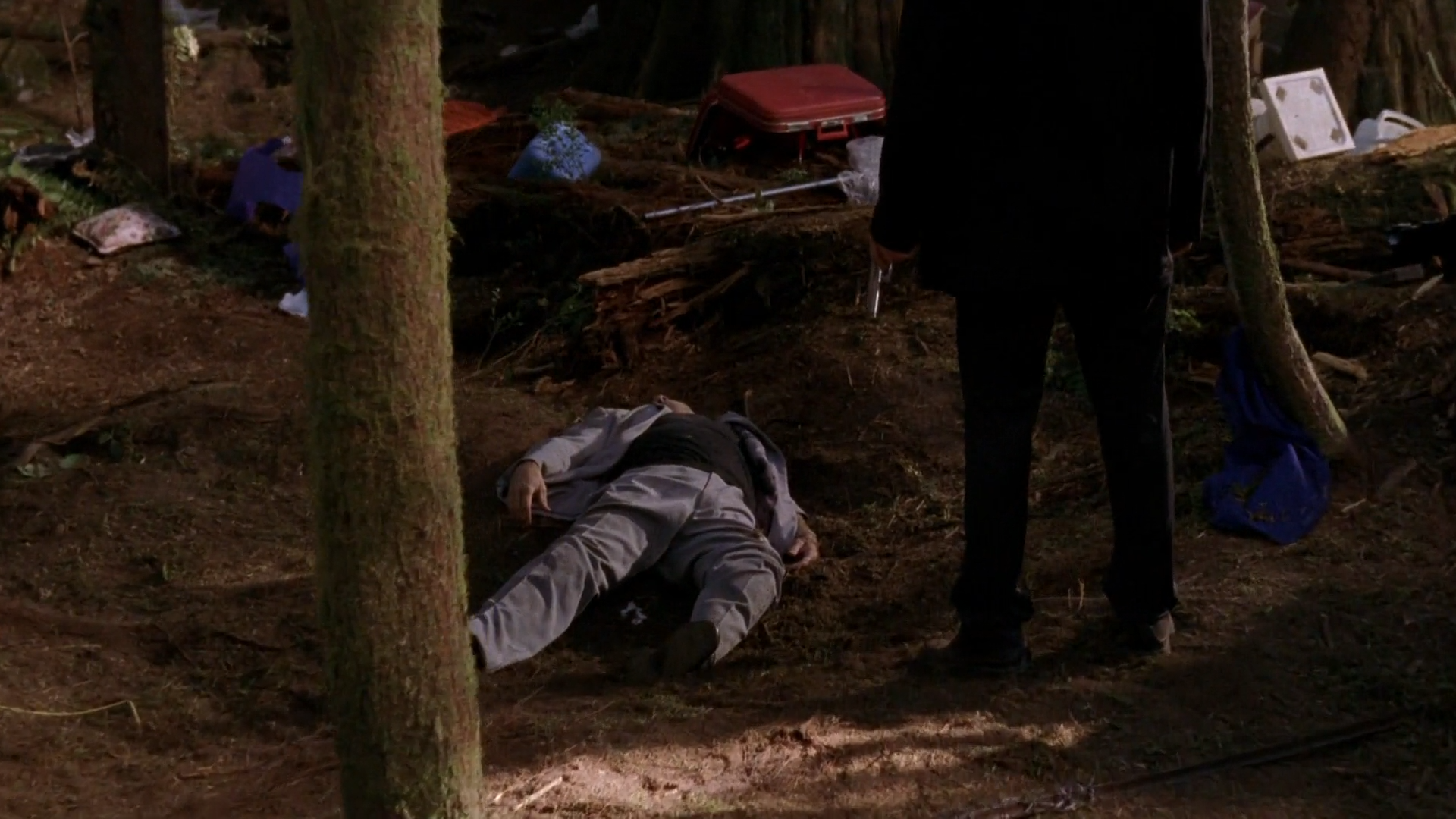 We’re baaack! It’s a new year and a brand new season of our rewatch. This week Tom Welling and Michael Rosenbaum dive into Season 2 Episode 1 of Smallville: Vortex. They pick up on the tornado cliffhanger from last season’s finale and discuss what it was like behind the scenes to shoot something of that magnitude. The guys also talk about what it was like jumping back into their characters after a hiatus, the emotionally powerful choices taken by John Schneider in this episode, and their feelings around Clark putting on his patented red jacket, blue shirt combo. 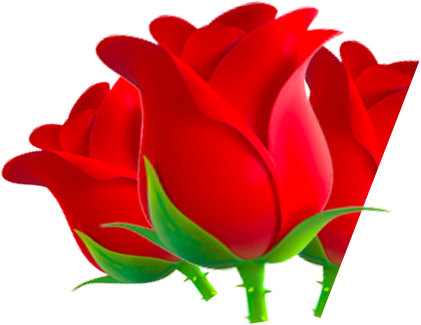 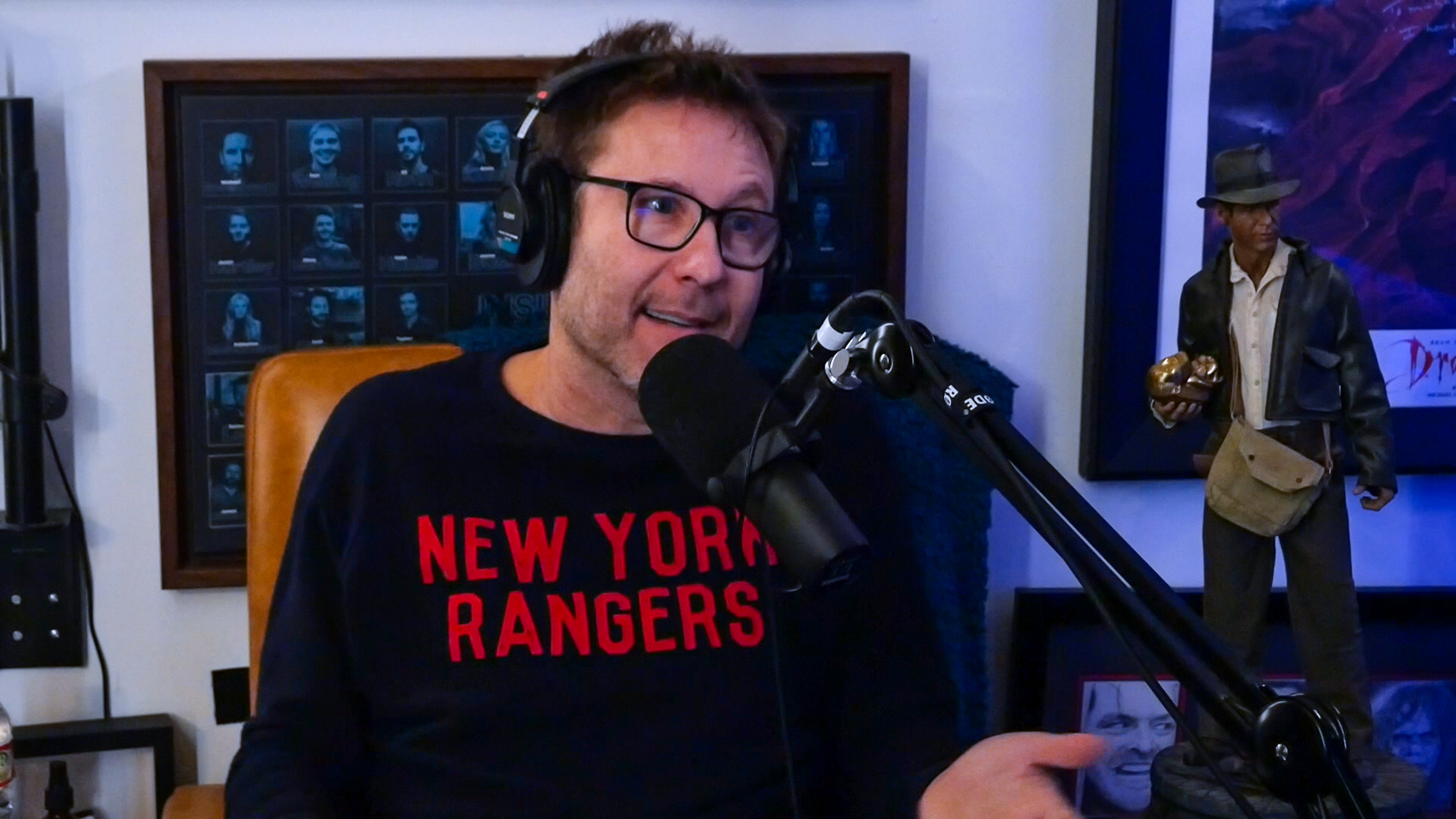 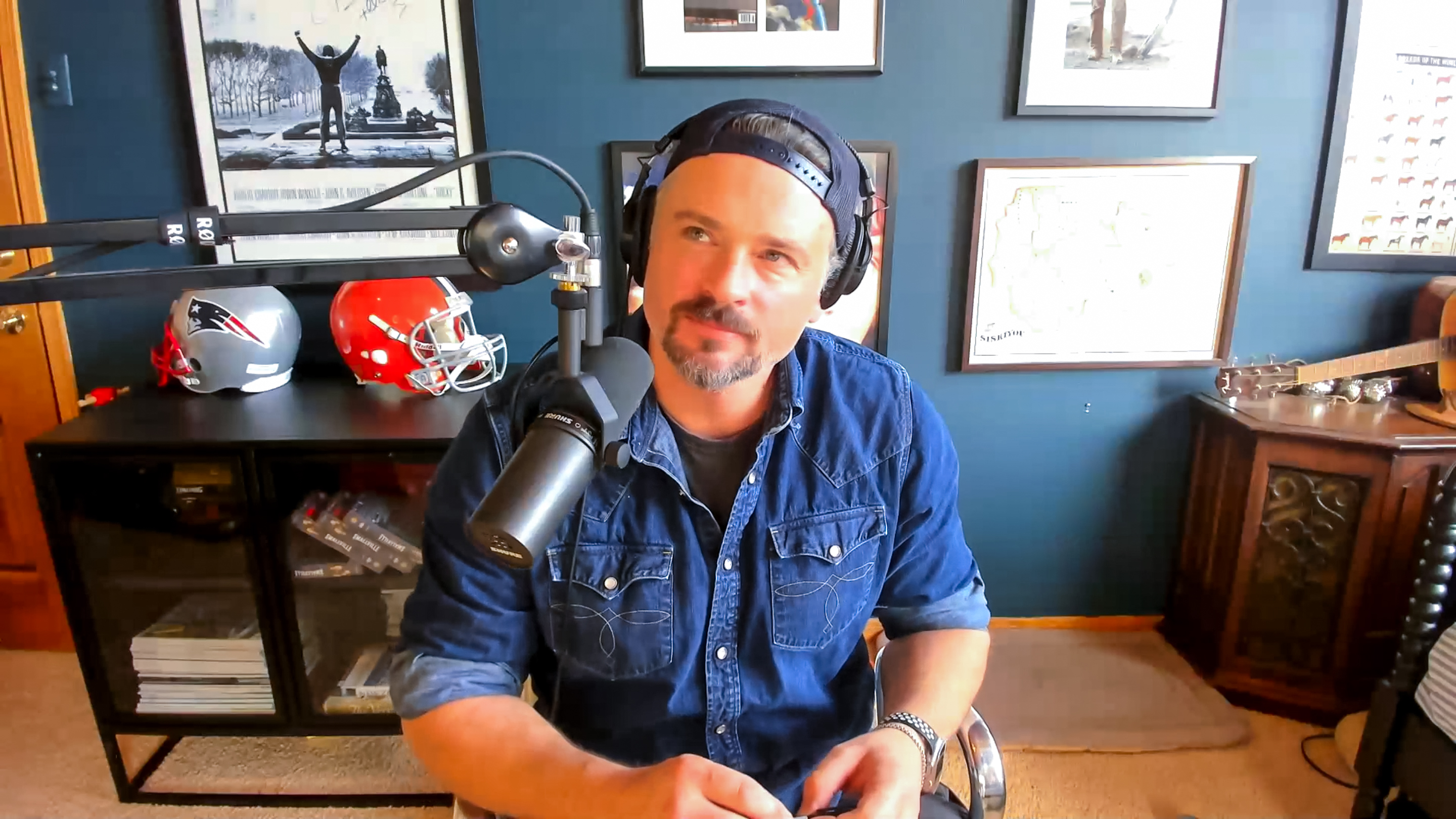 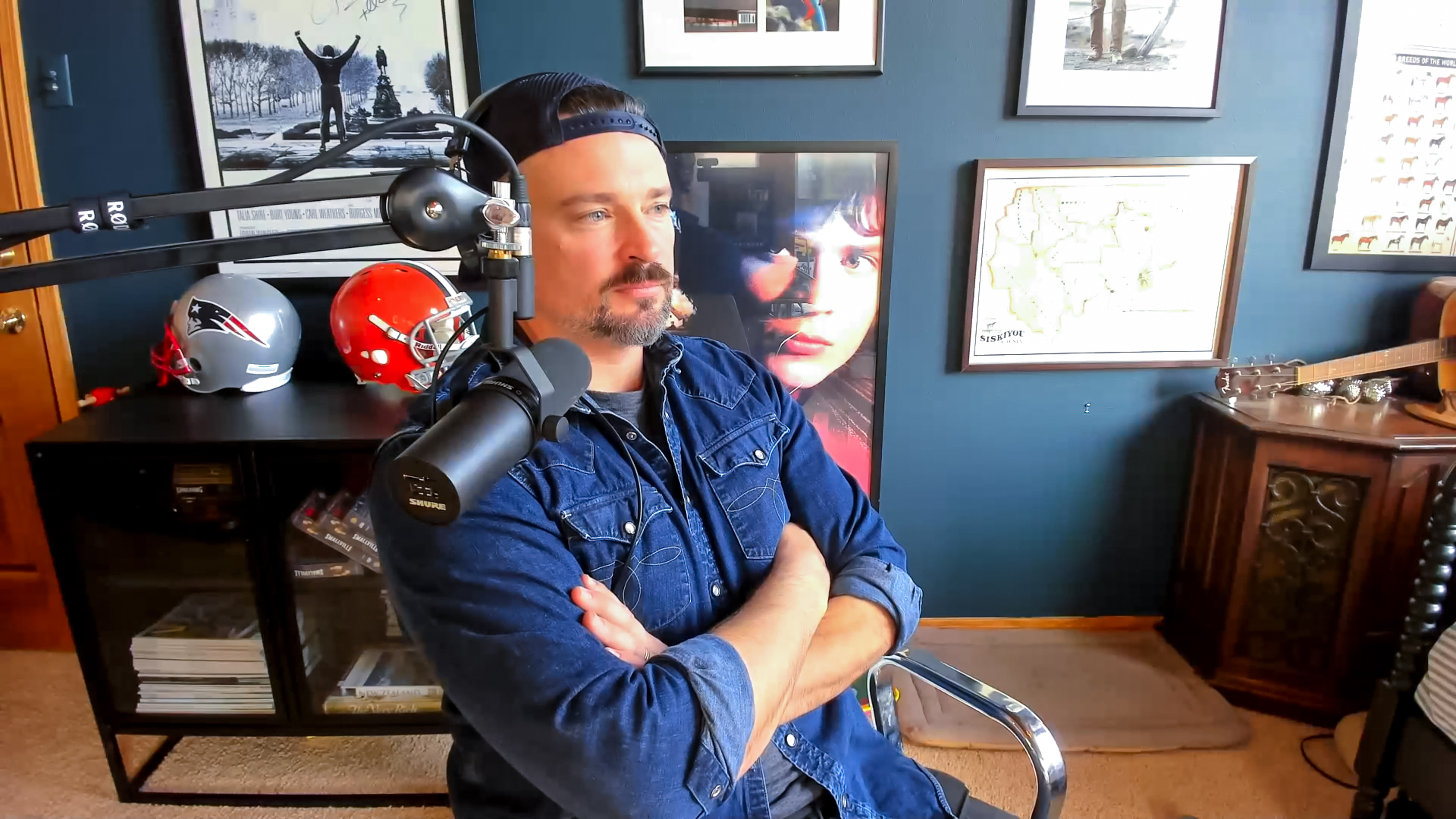 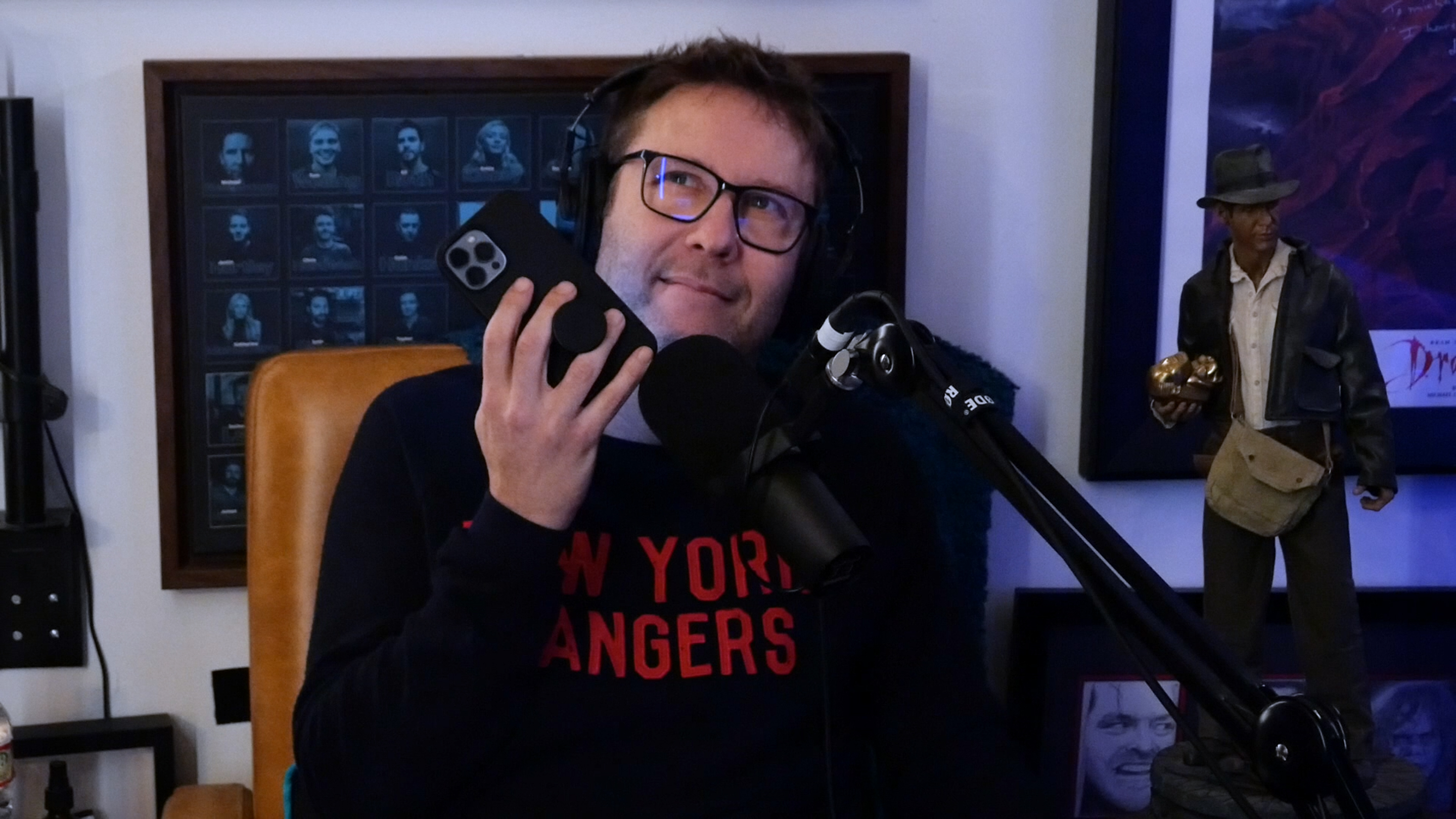 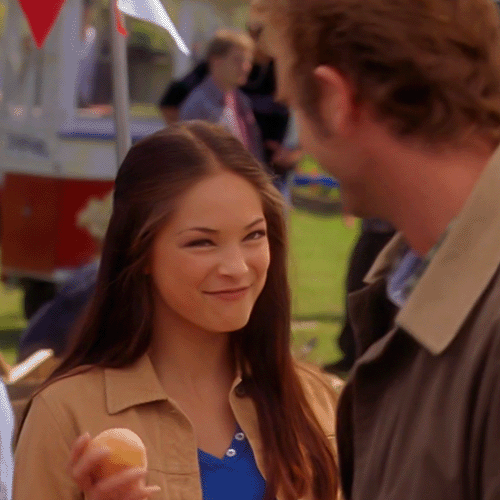 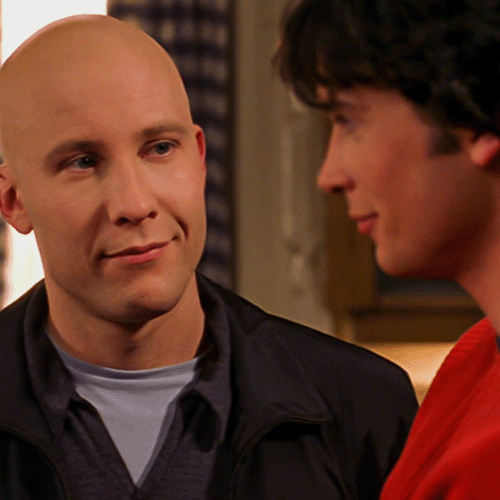 Some of the best moments from Season 1 of our Smallville rewatch... 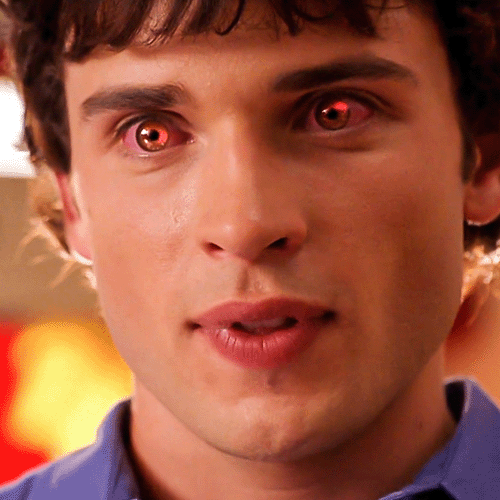