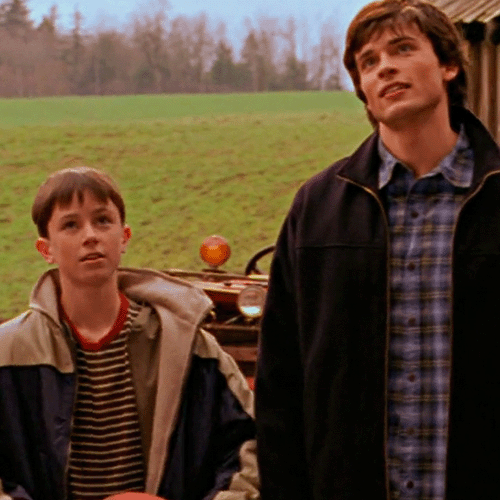 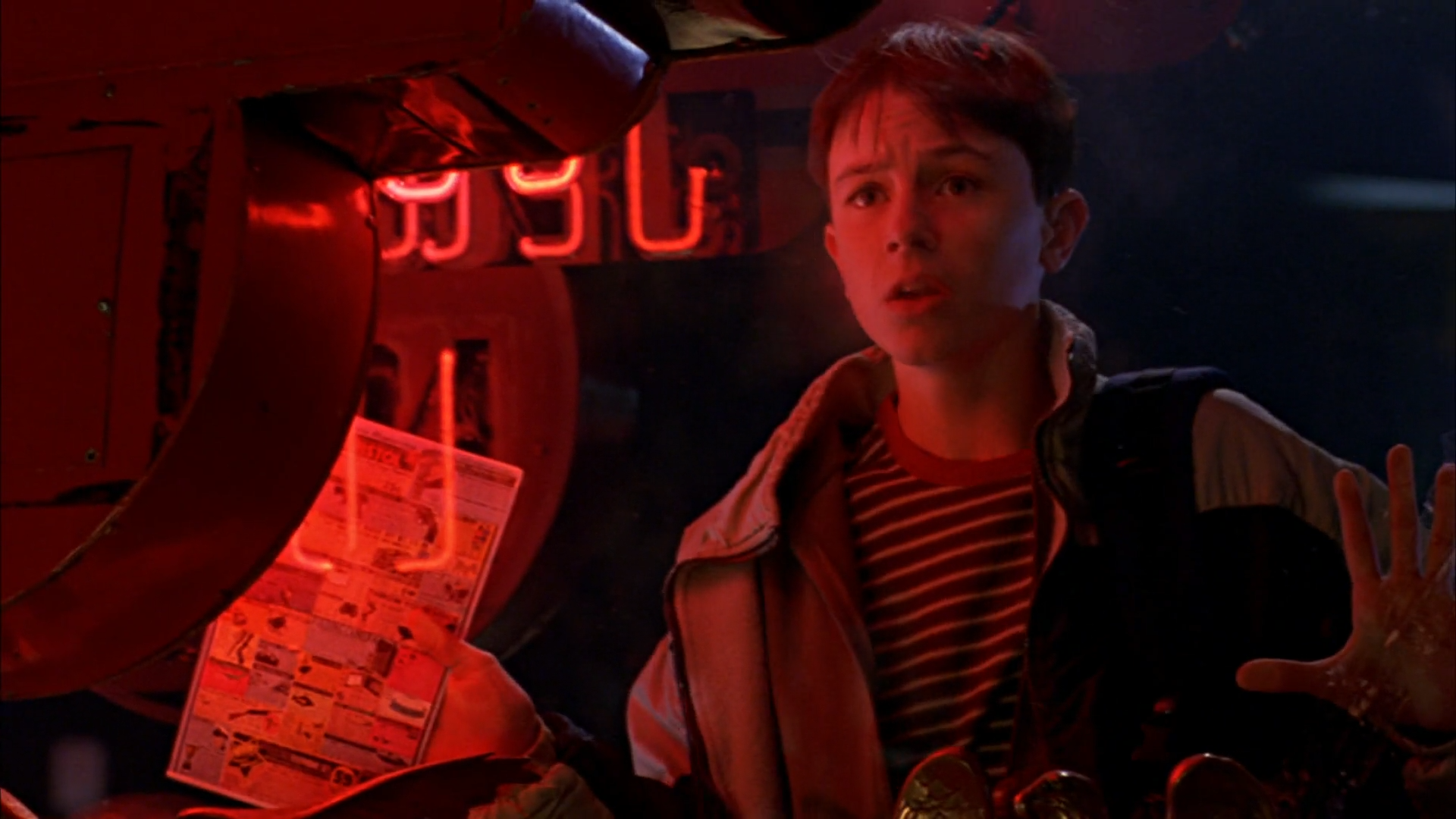 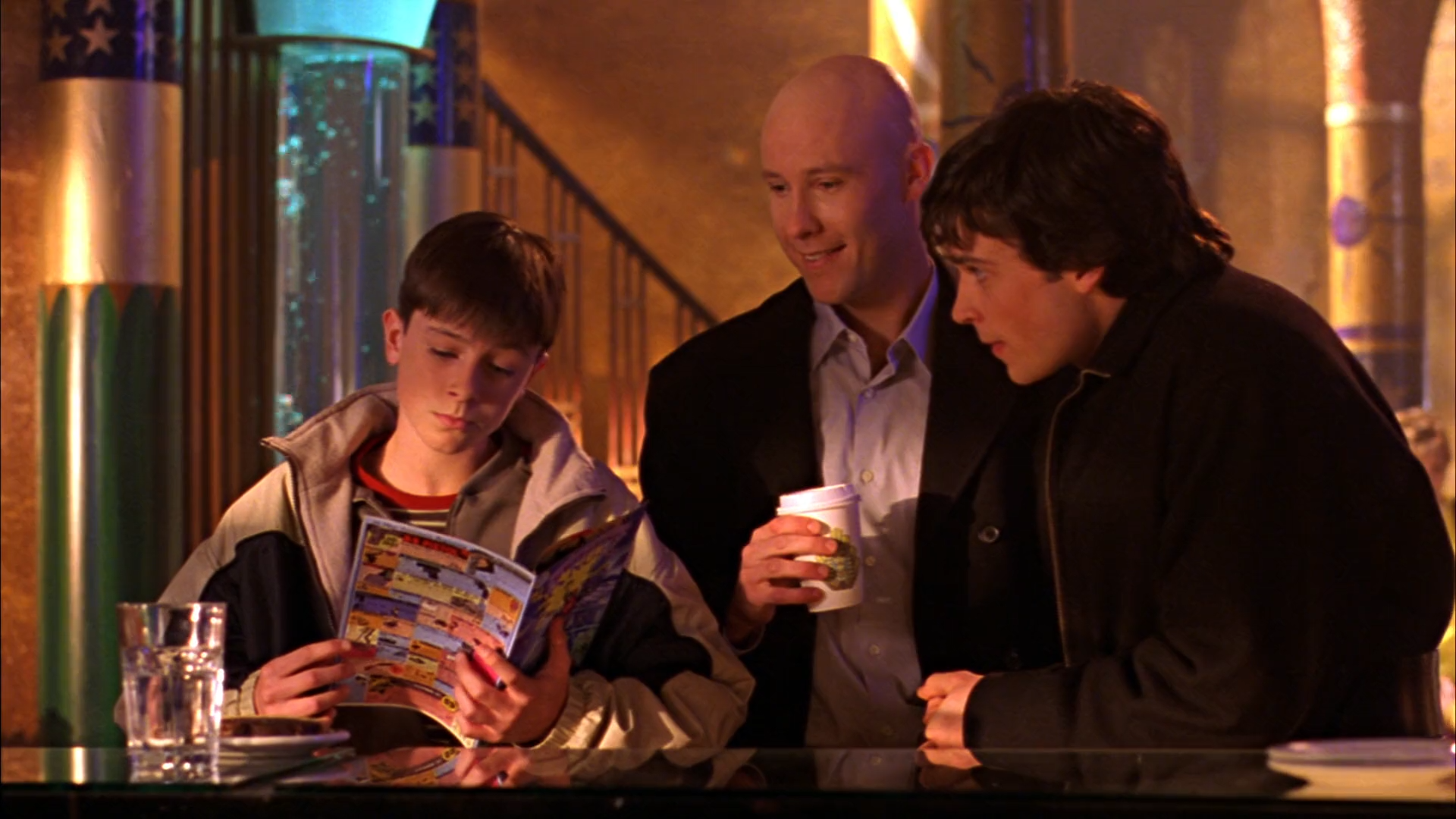 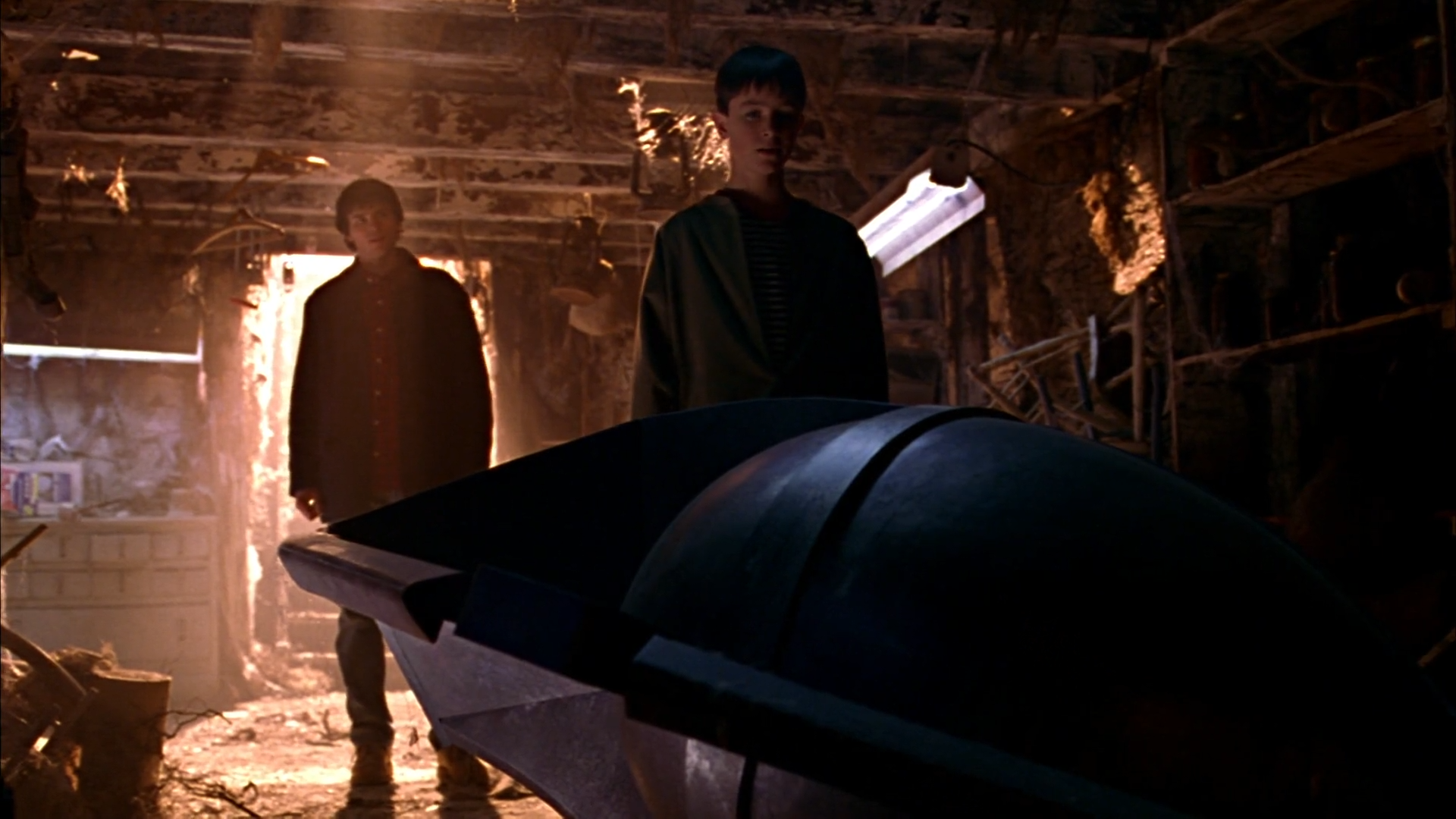 We’ve talked about him in just about every episode so far - it only made sense to have him on as a guest… This week we’re joined by the one and only Greg Beeman: show runner, director, and glue to the early success of Smallville. Beeman talks about coming into the show during the chaos of Season 1 and remembers moments during the early days behind the scenes that cemented the show in his heart forever. Not only that, but we also review an episode! This week we tackle Episode #16: Stray. Tom and Michael remember working with Ryan Kelley, the limo stunt that went wrong, and Smallville getting into some pretty brutal attack scenes. 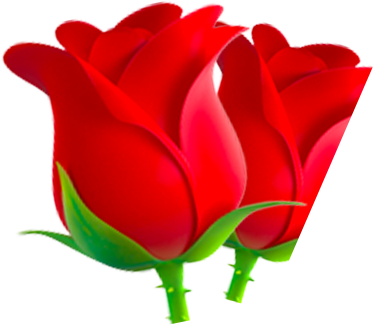 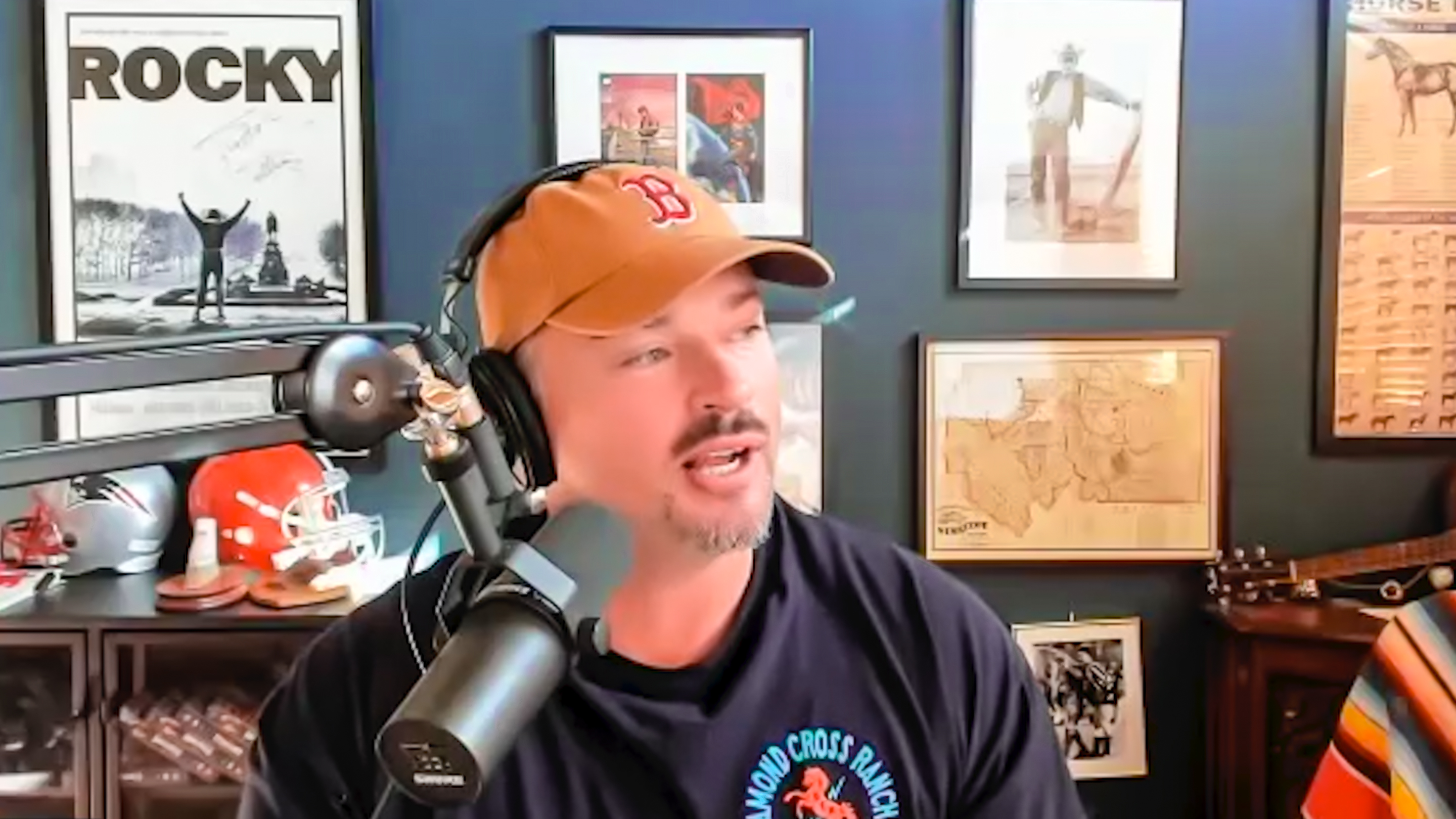 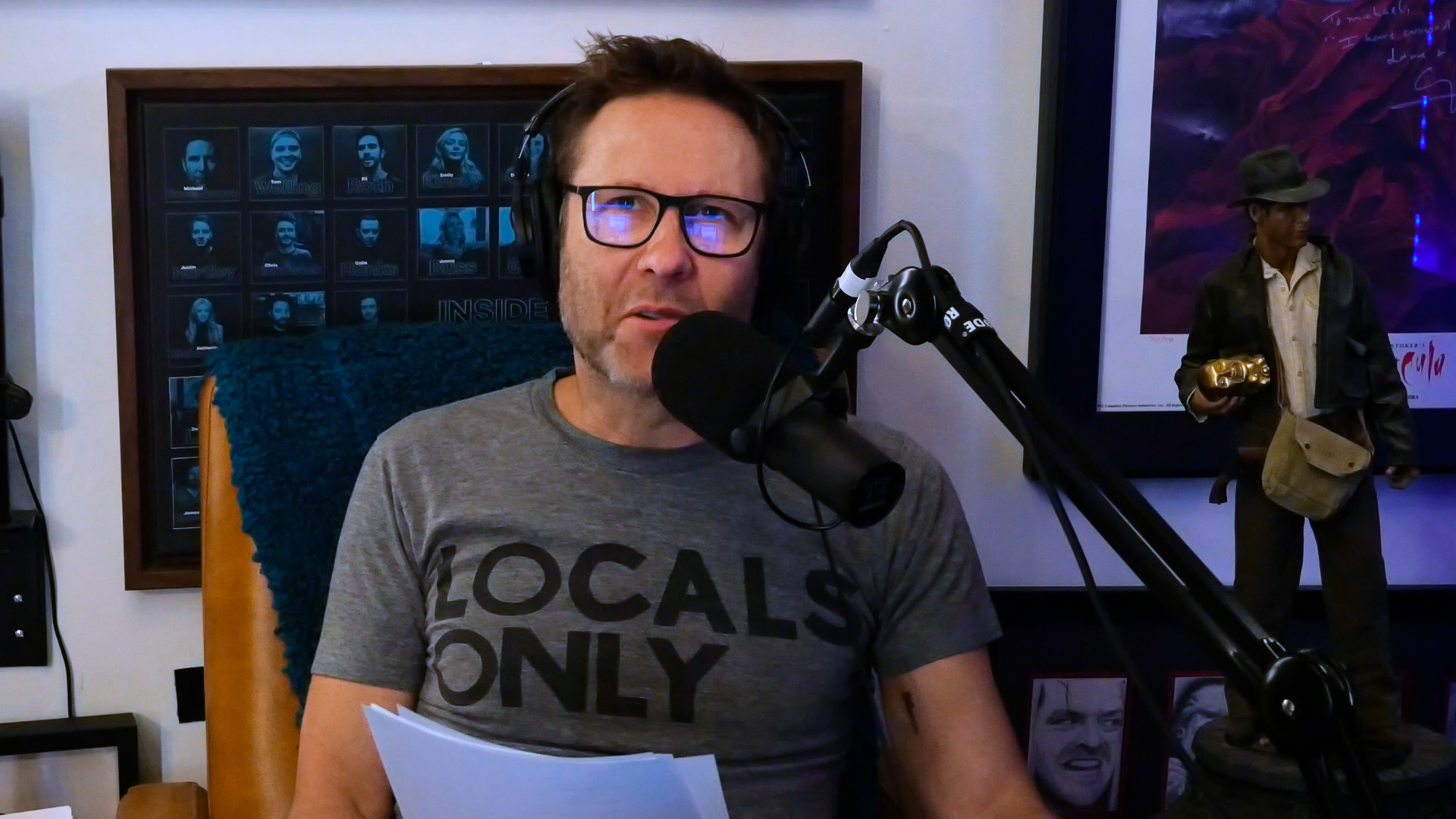 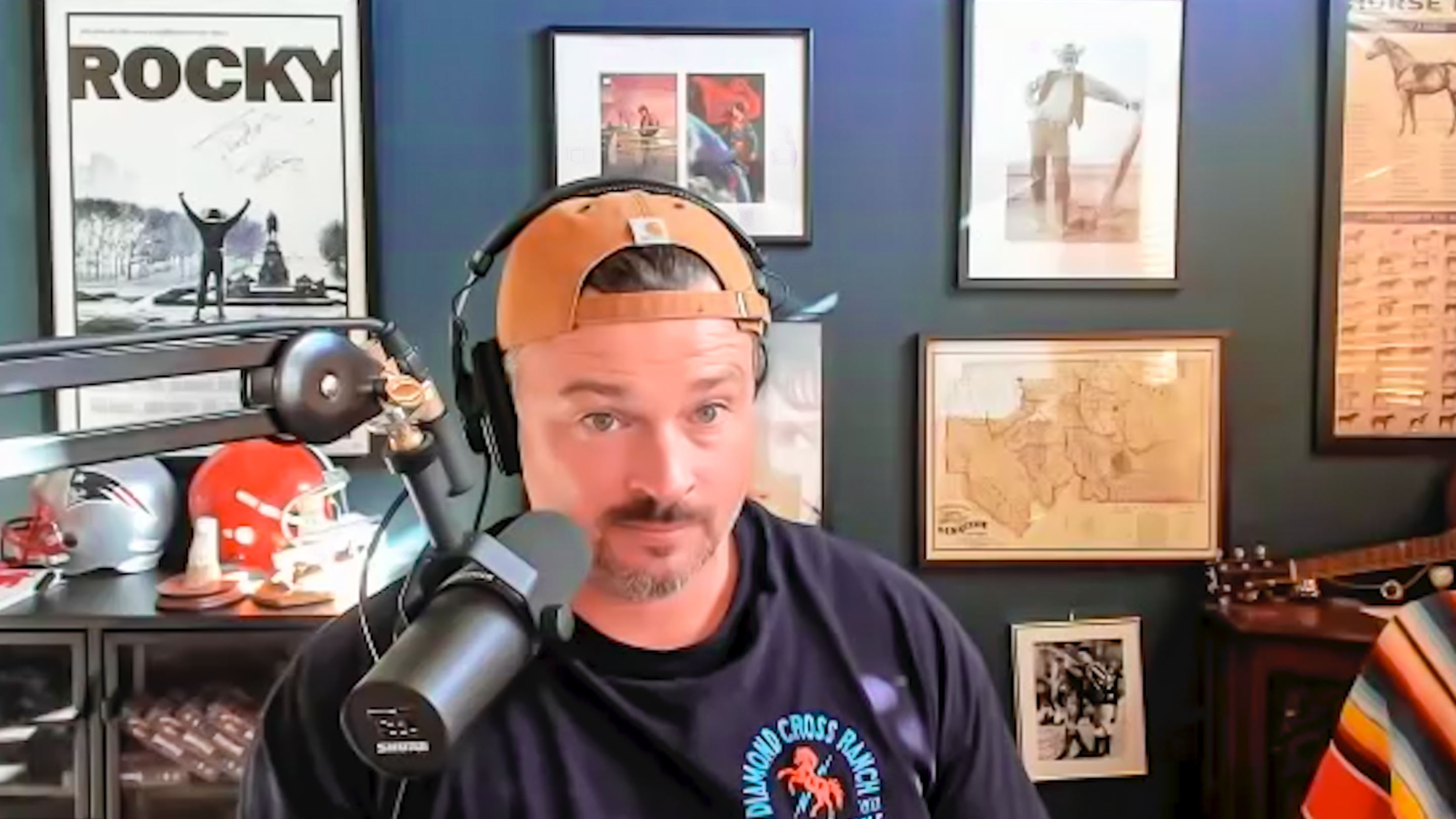 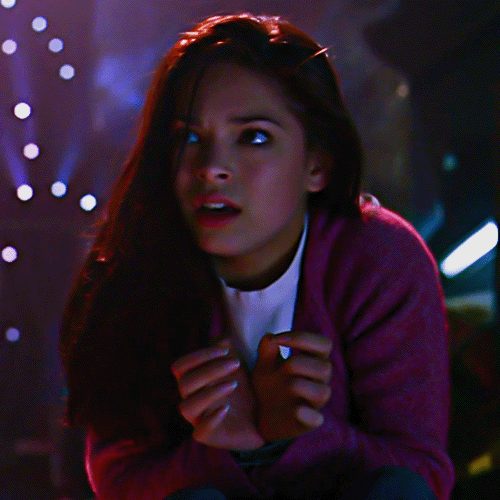 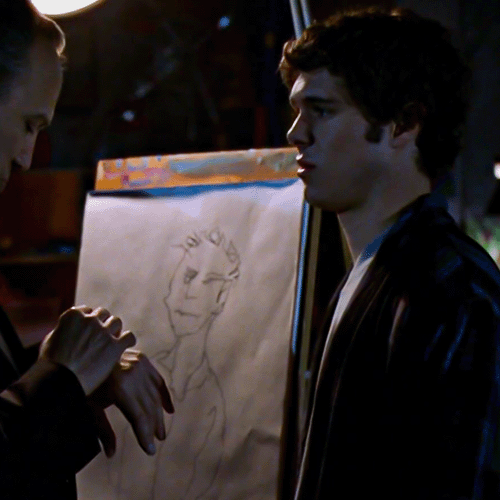 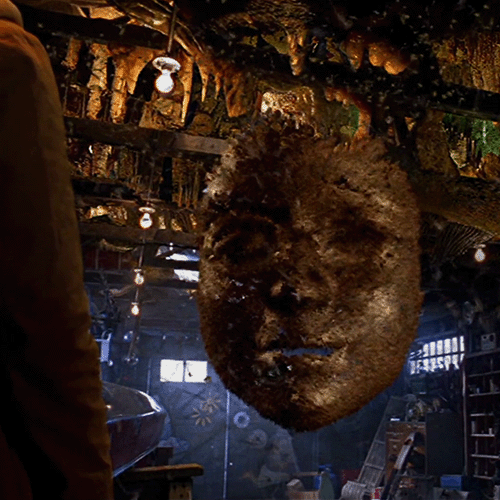